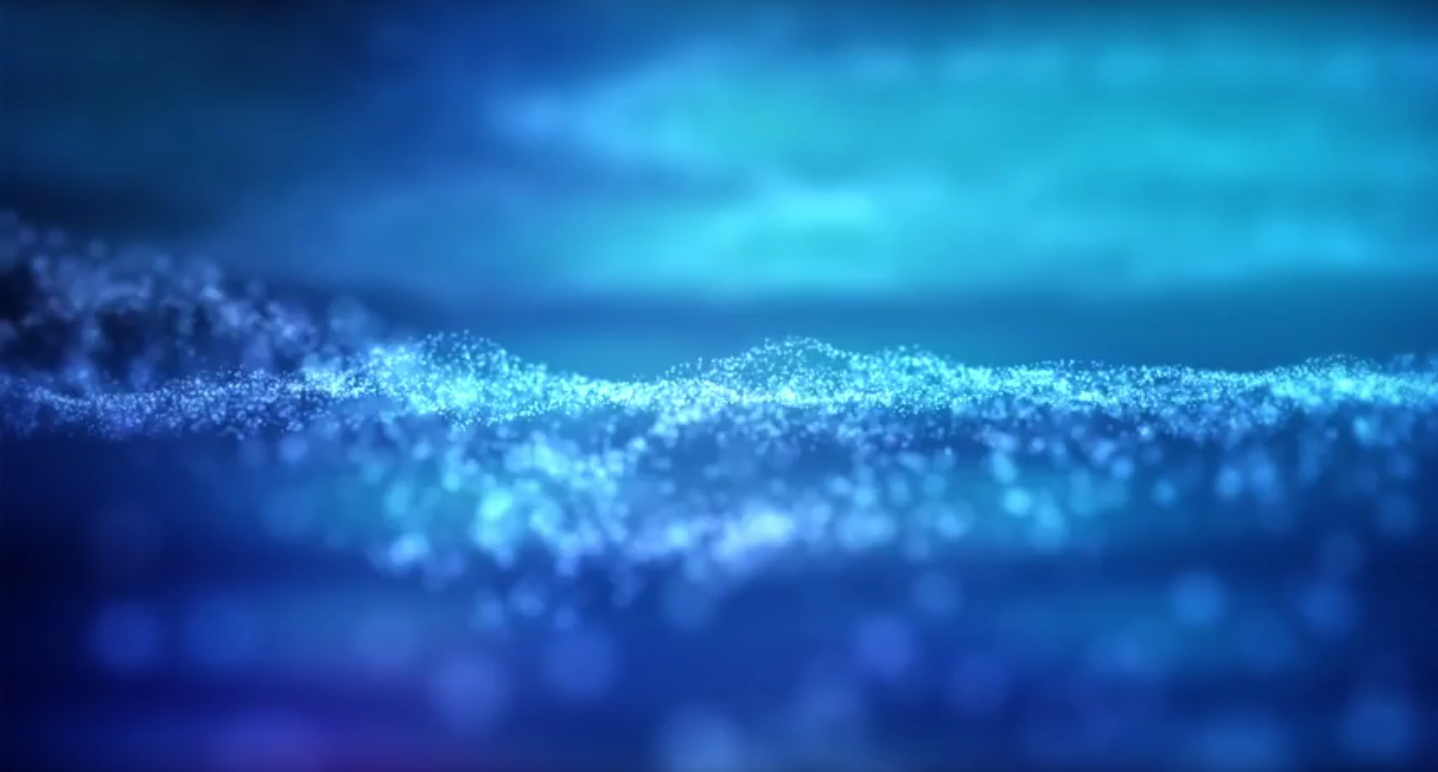 GHEOTECH Italia s.r.l. developed a stabilized chlorine dioxide solution, BIOX 9055, which presents no risk during the mixing phase and its usage. BIOX 9055 reduce management costs and simplifying its application.
BIOX 9055 is a liquid chlorine dioxide solution with a 0.35% concentration, which acts on bacteria, fungi, viruses and algae.
BIOX 9055 is an effective algicide, bactericidal, fungicidal and virucide, which has demonstrated superior performance compared to chlorine and classic chlorine disinfectants.
Particularly indicated in the contrast of Legionella, E. Coli, Salmonella, Listeria and Criptoridium.

Chlorine dioxide exerts a much more powerful disinfectant action than other biocides against any germs and contaminants, because of  its higher oxidation potential and, above all, removes biofilm.

Another feature that differentiates BIOX 9055 from other biocides is the non-production of toxic and / or harmful substances (eg. tralomethane) at the end of the disinfection process. 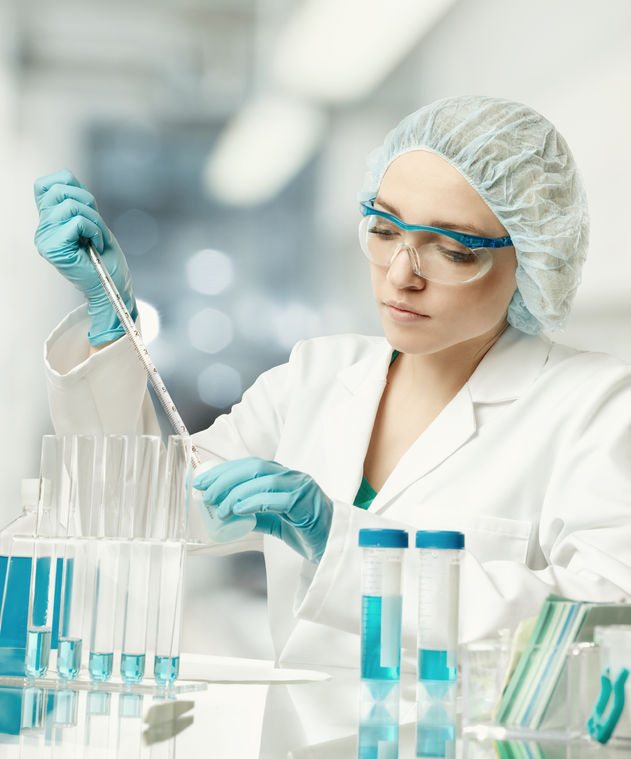 Just mix it
and wait 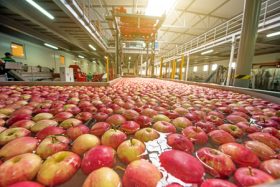 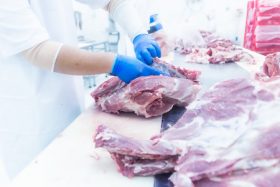 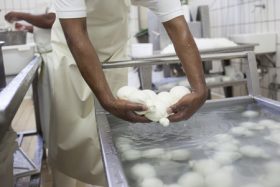 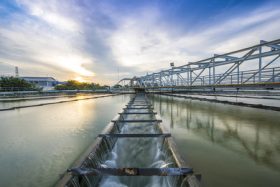 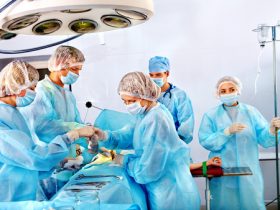 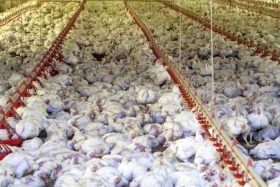 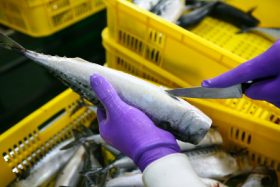 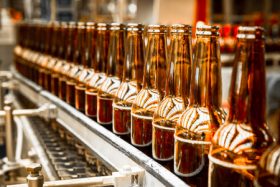 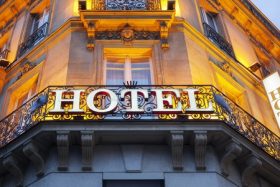 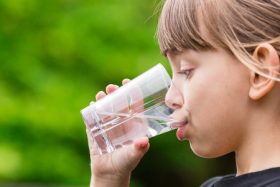 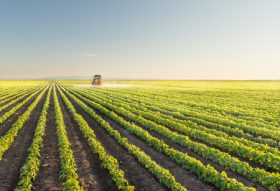 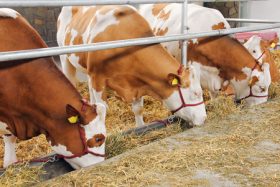 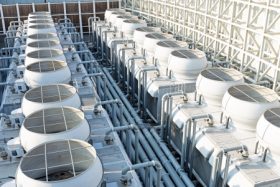 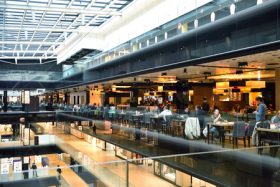 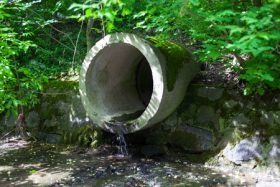 If there is a magic on this planet, it is contained in the water.